A downloadable game for Windows

Alien Project: Experiment X is a 2D stealth platformer. The player will be able to traverse and escape through two environments, a CyroChamber and a Lab Complex. In the way, the player will face challenges such as guards, scientists and lasers while escaping to the surface of Area 42.

Team Members (We had many hats, but mainly we are):

Mankind has shown time and time again that they are the advanced species. Scientists have created a new species, starting with its first named Experiment X. Kept in a cryosleep, X has been suffering years of tests done, drugs injected into its body, and overall awful living conditions. One day, something went wrong and the chamber that was supposed to keep X asleep and immobile was no longer functioning properly, and he woke up. Knowing he was now free and able to roam, X broke out of his chamber and is now on pursuit to leave the facility.

AD to move left and right

W or Space to Jump

Escape Key to quit the game.

1) When the player dies, there is a chance that the player may change position in the world (below ground level) and may walk really weird as in like crouched mode. To fix this, press the crouch key (control key).

Family and friends and prof. Margarita Kim. Thanks for everything.

Thank you so much guys! and we hope you enjoy the game! 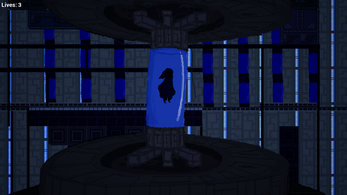 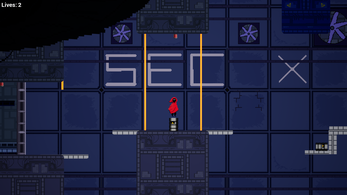 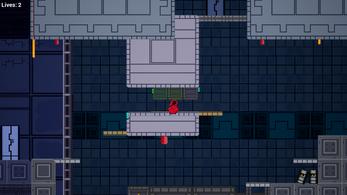 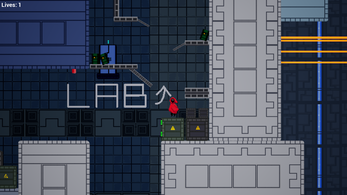 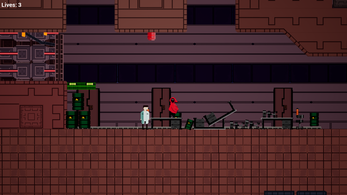 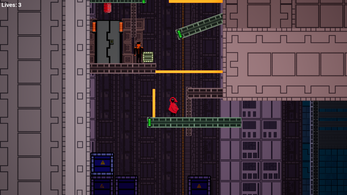 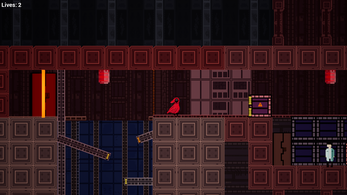 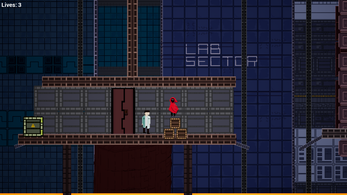 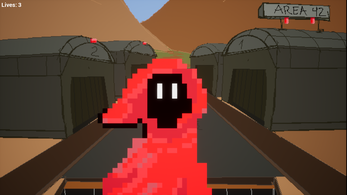